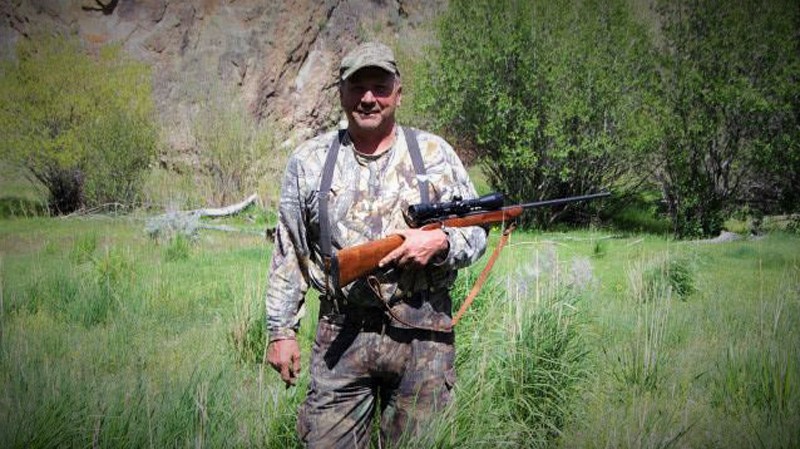 Editors Note: (01/15/2016 – 10:25pm PST): We have received a statement from Assemblywoman Michele Fiore, She is proud to say. “I spoke w Chris Briels myself, I do believe Steven Nelson is full of the typical misleading liberal media.” (via Facebook PM with UCM @ 10:20pm)

In a statement made on the Bundy Ranch Community page (Facebook). Chris Briels, Harney County Fire Marshall resigns after exposing FBI agents pretending to be Militia while poking around the Armory.

Could this be the COINTELPRO Program reborn?

In the United States, the COINTELPRO program of the Federal Bureau of Investigation includes FBI agents posing as political activists to disrupt the activities of political groups in the U.S., such as the Black Panthers, Ku Klux Klan, Student Nonviolent Coordinating Committee, and the American Indian Movement. Though aimed at all radical political groups, the primary targets of COINTELPRO were new left organizations dealing in civil rights and anti-war activity. – Wikipedia

It seems as the years go by, we are seeing more and more Agent Provocateurs being used by ABC Agencies.

Capt. Ray Lewis, who retired from the Philadelphia Police Department in 2004 after serving 24 years and was present during the 2011 Occupy Wall Street protests, said undercover provocateurs “infiltrated Occupy Wall Street like crazy” as a way to influence public opinion against the protestors, a strategy which is also used against other movements critical of the establishment. – Infowars

The Coalition of Western States represents over 50 legislators and grass roots leaders predominantly in the Western United States dedicated to stopping federal overreach. Nevada Assemblywoman Michele Fiore of Nevada & COWS (Coalition of of Western States) has released a statement regarding the Oregon Standoff. I just got off the phone with the former Fire Chief of Burns, Chris Briels, the Burns Fire Chief from 1984 to 2006. When he retired in 2006 the county asked him to stay on as the county Fire Marshall. According to the conversation I had with Chief Briels today at 12:26pm Pacific time, he disclosed to me that the Sheriff’s office and Judge Grasty has been telling the community that the “militia” have been following and harassing people. Chief Briels observed what he thought was “militia” poking around the Armory and following townspeople so he took it upon himself to pull them over. According to Chief Briels these men posing as “militia” were the FBI. Chief Briels was so upset he has just resigned as the county Fire Marshall. He has gone public with this information.