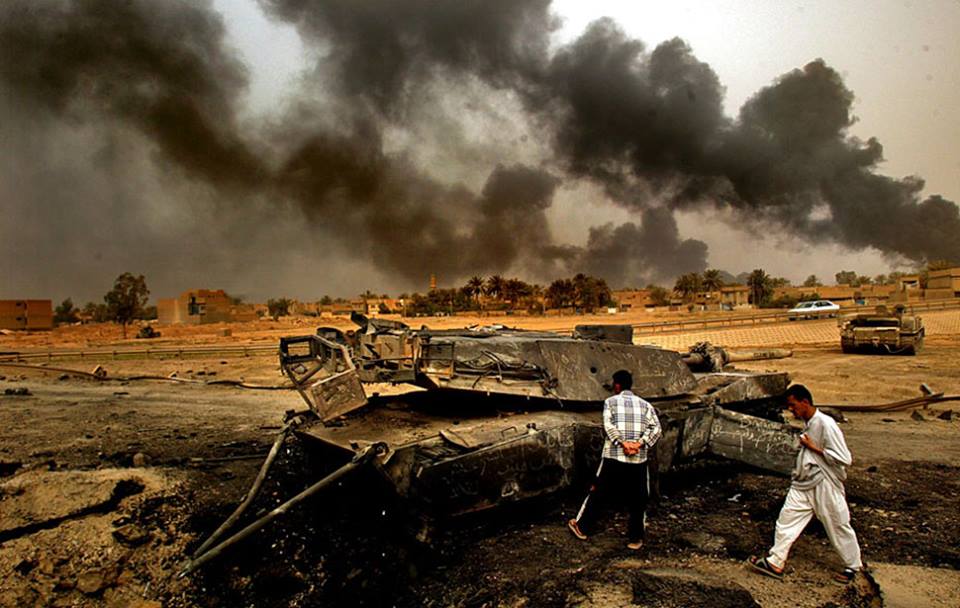 BP, Iraq and some friends across the pond.

Well lets get started, its the early 2000’s & in the background there is a clash between america and iraq, Saddam Hussain, wants to trade the counties oil in euro’s instead of the us dollar,strangely enough Gaddafi did something similar,But he wanted to go from the dollar and start dealing in gold.Now lets talk gold? because most of the gold in the US isn’t actually owned by the Americans,the only value the dollar is what the american government says it has, so it would be a worthless bargaining tool for commodities such as oil.

What’s next? well British Petroleum, BP for short, is a British multinational oil and gas company. Remember there oil spill in 2010? – Well before the spill in 2009, BP paid worldwide effective tax at the rate of 33pc on profits of £15bn. Of that £5bn was tax, the company gave more than £900m to the UK Government, about as much as this country gets from its entire transport and communications industry.BP paid £930m in UK tax on its profits in 2009, which was well down on the £1.7bn it had paid in each of the previous three years.

UK pension have huge holdings of BP shares and the company says that £1 of every £7 paid in dividends to pension funds by FTSE 100 companies last year came from BP. Also It is estimated that about 18 million people in the UK either own BP shares or pay into a pension fund that holds BP shares.

You would think the deep sea oil spill would of hit BP pretty hard, well someone did. Nicely cutting the company’s tax’s for the next four years. So its 2012, there has been allot of controversy over the US wanting to claim the Iraqi oil fields as collateral for the cost of the war. later it was decided that foreign oil company’s could bid in a auction to win the right to help the Iraqis to drill for oil? sounds good?

The oil field up for auction was called Rumaila, it is considered the third largest oil field in the world. The US was not aloud to take part in the bid due to peoples suspicions over there motives. It gave everyone a little confidence that we didn’t go to war for the oil. Two companies ended up winning the bid, so who owns it? The field is owned by Iraq but subcontracted to BP and CNPC under Iraq Producing.

Each can take 250,000 barrels per day for $10 each, but there trying to push for double that. So what has this to do with America? BP isn’t just British, The US operations comprise nearly one-third of BP’s worldwide business interests, and the US is the country with the greatest concentration of its employees and investments, 20,000 workers. So who gets what? the UK gets the tax,even though at the moment a litre of fuel is around £1.40 ($10 a gallon) I believe this is so the British government can say that the UK didn’t go to war over oil & also make big bucks though the taxing of oil. While are friends across the pond in america, gets the fuel, and that is shown at the price of pumps.