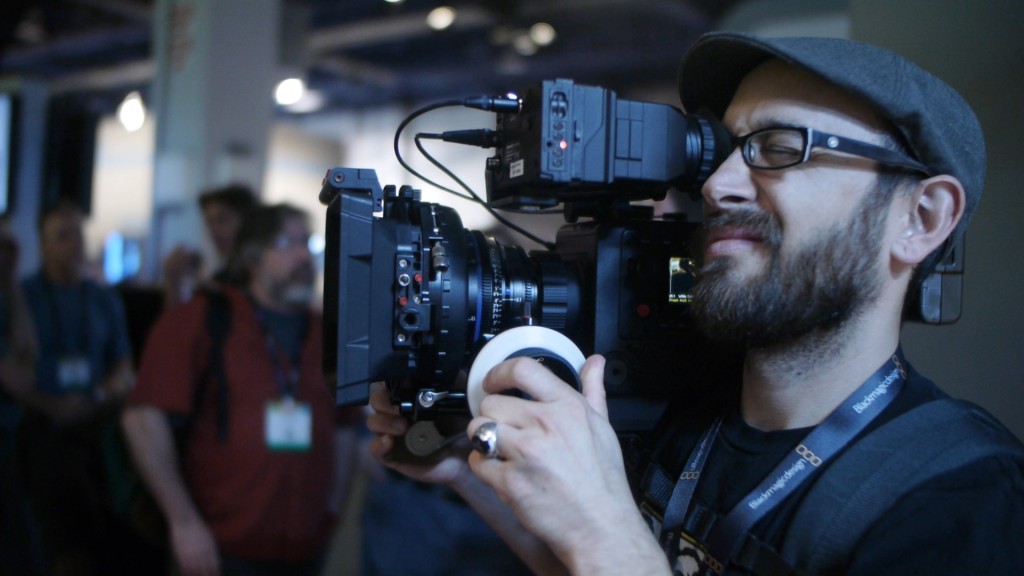 LAS VEGAS, NV – Unique in a way that few other films are, ABDUCTEE is a found – footage style film that explores the bizarre and misunderstood world of alien abduction. Through a first-person account, we come to know the fear and mental anguish that befalls a suburban man as he attempts to unravel the mystery of what happens to him when he is alone in the middle of the night.

Can a so-called “horror” film be therapeutic? Absolutely, say the experts. This project is a revolutionary attempt at uniting the underrepresented community of alien abductees and giving them a voice. Privately funding the film has allowed the filmmakers to produce a movie that enlists the support of abductees and alien experts from the ground up. Keeping investors out of the mix will keep the film free of the control exerted by Hollywood executives and movie studios, which can destroy a film’s purpose and impact. It is the filmmakers’ goal that ABDUCTEE will illuminate the stigmatized world of alien abductees and provide them with a common bond to enable group support and healing. Abductee is more than just a film; it is a social movement.

ABDUCTEE has been cited as the most accurate portrayal to date of what abductees experience. Consultants Paranormal Expert James Smith and UFO Expert James Gilliland support the film and its involvement of the abductee community right from the start. “I think the movie as it is composed is a wonderful catalyst to bring … those subjects to light and lets people talk about it,” said James Smith.

ABDUCTEE is well underway in the pre-production stage, having locked in the majority of the filming locations, as well as the two leads, Virginia Newcomb and Dusty Sorg, Hollywood actors with over 25 years of accumulated experience in TV and film. Principal photography is slated to begin September 25th. Since the beginning of Abductee’s production, it has been featured at the Amazing Comic Con in Las Vegas, its creators have been interviewed on the World Wide Internet Radio Show, 4 Real Encounters, OpenMinds.tv, the Talk with Vince Show on Vegas All Net Radio, as well as been a guest speaker at the 4 Real Encounters Conference in Las Vegas and are currently in negotiations to be featured on Coast to Coast.

ABDUCTEE is a Collective Minds Media production, written and directed by William Hopp and produced by Trisha Kirk. William is the founder of Collective Minds Media. Trisha is a member of the Academy of Television Arts & Sciences and the International Radio & Television Society. She was awarded an Emmy in 2009 for her work as a producer and director on the A&E documentary television program Intervention. She is also the Kickstarter campaign manager for ABDUCTEE.