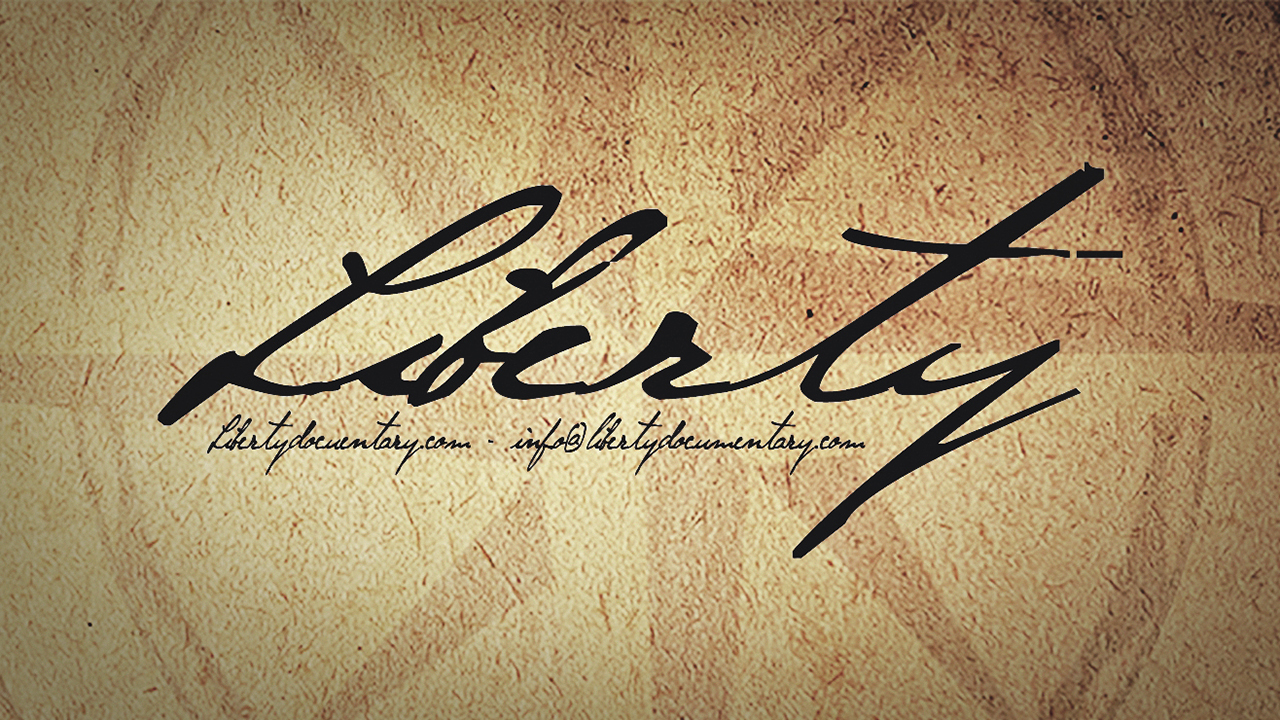 Collective Minds Media is announcing that they will launch production on Liberty, a documentary film exploring the rich history and uncertain future of the “liberty movement”, recently brought to the forefront of American politics by presidential candidate Ron Paul.

LAS VEGAS, NV – Liberty is a documentary film exploring the “liberty movement” in the United States and the aftermath of the groundbreaking Ron Paul revolution. As the 2016 presidential election cycle looms on the horizon, the American political landscape is ripe for an in-depth documentary film exploring the notion of “liberty” and how the re-embracing of its ideals can positively affect all Americans, regardless of political affiliation.

Through extensive interviews and footage collected during a 30-day road-trip style production, the filmmakers will explore the history and future of libertarianism in its varied forms and uncover the schisms that divide its current adherents.

Liberty will begin where the most massive unification of the movement began: The Ron Paul Revolution. The movement has never been as closely knit as it was during Ron Paul’s run for presidency in 2012. The film will revisit some of the defining moments of the revolution and their aftermath, including interviews with leaders of the core Ron Paul support groups Oathkeepers, Liberty Candidates, C4L, YAL, and RLC. The film will explore and uncover political strategy employed to derail the liberty movement, the media blackout, and Paul’s final attempts to be allowed a voice within the mainstream outlets leading up to the Republican National Convention.

Post Ron Paul, the liberty movement has fragmented into dozens of factions, often at war with one another over the petty details which define their specific ideologies. We have forgotten what we all have in common: the desire to live free. This film will serve as a platform to expand the call to unification through liberty in today’s increasingly apathetic age, and bring momentum back to a stagnating movement.

Liberty will examine what some of the most prominent minds within the liberty movement are doing to reinvigorate the cause and to finally ensure “liberty, and justice for all”.