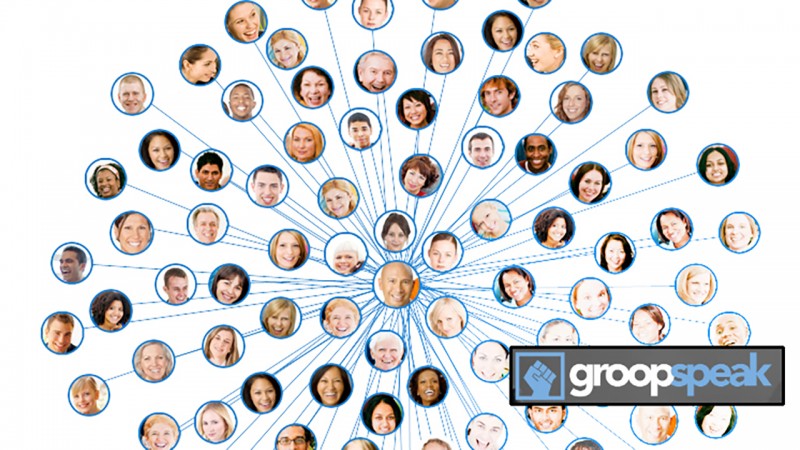 Groopspeak takes action alerts public. It is more in-depth than an online petition, easier to use than a phone number on a website, and more social than an email list. When an activist creates an issue, people can weigh in as “for” or “against,” making it more credible to public officials than a standard petition site. Groopspeak is action alerts, revamped, and will help you in your lobbying efforts.

Here we present Groopspeak’s February, 2015 press release, and offer our congratulations on their launch and our endorsement of their mission.

CHICAGO, Illinois – Since the advent of the internet, political activism has taken on a new dynamic. Prior to the internet – trying to start a social movement was nearly an impossible feat.  But times have changed; social media is giving ordinary, everyday people a voice.  Being able to take a stand for one’s causes has become easy; unfortunately – that’s where it usually ends.  The vast majority of involvement in online causes can be summarized by a 30 second click, sign, exit and forget.

As simple as it is to lend one’s voice to a cause – there are simply very few tools to keep those users engaged.  Online petition sites and activist tools focus on getting the user’s online signature (and info), but users have no idea as to how many of their friends or acquaintances are involved.  Users are locked out from having access to the macro view; they’re not empowered with information and they disengage.

Stanford sociologist Doug McAdam wrote about the necessity in social movements for individuals to share “strong ties” with those around them in order for people to become highly engaged in any given social movement; simply put – a person is more likely to enthusiastically support a cause when the people they know are.  When he studied Freedom Summer dropouts versus the number of participants who stayed, which in 1964 was an attempt to sign up as many African-American voters as possible in Mississippi, he noticed that what mattered most was not one’s ideological commitment, but rather a person’s level of personal connection to the civil-rights movement. All the participants who stayed were far more likely to have close friends who were also engaged.

Social media and petition sites have by and large successfully recruited users to the causes they care about; they have failed however to build inter-linking relationships between individuals relating to any particular cause.  And that’s what Groopspeak intends to do.