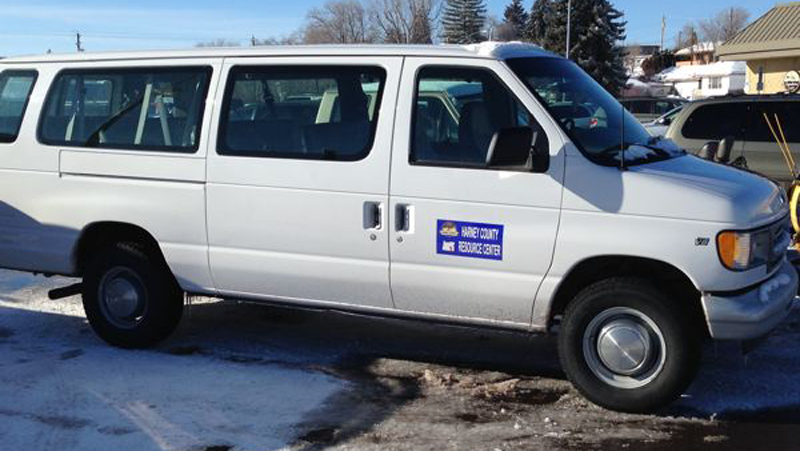 Kenneth W. Medenbach of Crescent, Oregon was taken into custody by State Police at a Safeway store in Burns, Oregon around noon Jan. 15. Medenbach was charged for unauthorized use of a motor vehicle. Medenbach who was driving a Malheur National Wildlife Refuge vehicle Friday afternoon.

It was the first arrest of a person associated with the Citizens for Constitutional Freedom occupation of the Malheur National Wildlife Refuge compound about 30 miles south of Burns.

FBI spokeswoman Ayn Dietrich-Williams said Medenbach’s arrest was “an appropriate action to take” during the standoff.

USFWS spokeswoman Megan Nagel said “The U.S. Fish and Wildlife Service is grateful for the quick actions from law enforcement,”. “We will continue to work with law enforcement to recover vehicles bought and paid for by the American people to care for their national wildlife refuge.”

The arrest was aided by state troopers and deputies from several sheriff’s offices around the state who were in the county to assist Harney County Sheriff David M. Ward.

This isn’t the first time federal officials harassed Medenbach. From May to November 2015, Medenbach lived in a small cabin he built on Bureau of Land Management property near the Sugar Pine Mine on Peavine Road in the Southern Oregon town of Galice.

He was there to protest BLM demands that owners of the aging gold mine shut down their operation. The owners refused, and a standoff began between BLM officials and armed men from Oregon Oath Keepers chapters, much like the situation at the wildlife refuge.

Although BLM ordered Medenbach to leave the cabin and the land near the mine in July 2015, he was forced off the site in November.

Medenbach faces two charges in federal court for camping and occupancy of the BLM property. He was released from federal custody Nov. 16 and told to not violate any state or federal laws, and threatened him to never return to the Galice property.

In a Facebook message to supporters of the mine operators, Medenbach said he expected to go to jail for his belief that BLM — and the federal government — had no jurisdiction over the mine property.

“I’m going to challenge the court’s jurisdiction and I’m sure I’ll wind up in jail,” Medenbach wrote in mid-November. “I’ve been there before. The price of freedom! If anyone has time, join me, I could use the support, to deter this oppressive government oligarchy!”

In a 29-page motion filed as part of his federal case, Medenbach claimed he and other Oregonians had no obligation to comply with BLM rules because they were unconstitutional. The court rejected his motion.