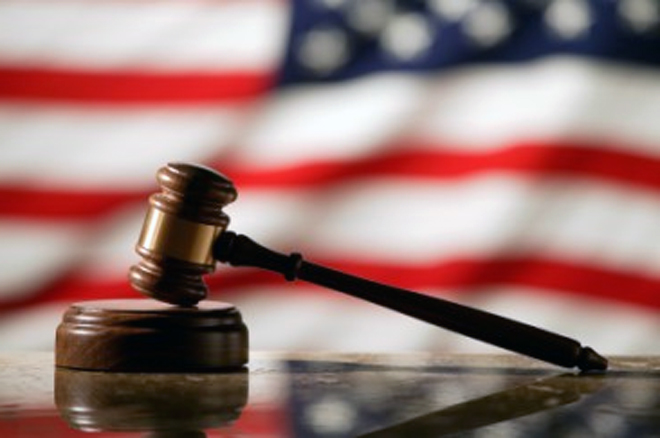 “Has the jury reached a verdict?”

“Your Honor, the jury votes to acquit the Defendant.” That’s when the Judge erupted into a barrage of threatening language and terms of ridicule reminiscent of a spoiled child’s tantrum. “My instructions were explicit. You were instructed to follow the law, as I gave it to you, and you were instructed to find the Defendant guilty if you found the facts of this case showed she had violated the terms of the statute. Should I find you, Mr. Foreman, in contempt of this Court, or would the jury like to change its findings?” “Neither, your Honor. After very careful scrutiny of the facts, and exhaustive deliberation, we did find the facts showed the Defendant had violated the statute however, we also found that when applied to the facts, the statute itself is deficient, and to apply the statute in this case, would result in a miscarriage of Justice—and after much consideration, we reverted to the basic premise of American law; the presumption of innocence. We stand by our findings.”

This scenario is thankfully, becoming more and more common. Over the course of time the American judicial system has been plagued not by crime, and not by “bad people”, but by the judges themselves in some kind of an attempt to hijack it. All too often judges have come to think of themselves as the final arbiter, even in jury trials. Whole juries, and even individual jurors have been threatened with incarceration (some have served jail time) unless they changed their verdict to conform with what the judge wants, without regard to justice or equity. Many times, as we have seen, the judges are influenced by prosecutors or even individual parties, to skew the system in their favor–whatever that may be.

What many people don’t realize is that in a courtroom the judge is merely an administrator, they are not the source of the law. Their job is merely to organize the trial. While the courtroom itself is their kingdom, the ‘law’ resides in the hands of the people–the jury. Unfortunately, egos being what they are, judges very often assume that they alone may determine the outcomes.

One of the basic premises of our judicial and legal systems is that all power, all authority rests in the hands of the jury–The People. But, of course, the pull of gravity is always going to be in the other direction, and therein lies the problem. Common sense dictates that it is much easier to influence a single judge, or court officer, than it is to fix a jury of 12; this is why so many judges are being sent to jail themselves for having violated The People’s Trust, and worse, usually on the promise of personal gain.

From its very beginnings, the FIJA (fully-informed juries) movement has been met with resistance, and scorn by those that simply carry water for the Establishment. Individuals have been ridiculed, beaten, and even incarcerated, yet the movement persists unabated. Why? very simply, because arrogant judges do not want the juries in their courtrooms to determine the outcome of cases, in the belief that the People are not competent to judge one another. Indeed, many judges perceive the Public (laypeople) as the ignorant masses who get in the way of their desires.

Going forward, it’s going to be up to all of us, as individuals, to assert our legitimate authority, even in the courtroom. We’ve got to take a stand, for justice; or there will be no justice, and the law as written, becomes a mere suggestion.

Wresting power from those who have assumed it unlawfully (the judges) will not be an easy task because, the master does not easily give up his slaves, so it’s up to all of us as individuals to take a stand and make it vitally clear to all those concerned, that here in America, righteousness rules ‘the law’ and not the reverse.

So, where do we go from here? We’ll see, but I suggest that should you ever be called as a juror to judge a fellow citizen, you bear in mind that your duty is not to preserve laws written by men, but rather the high ideal of “Justice”. Should a judge miss inform you that, as a juror, you are to judge only the facts of any given case; you must be ready and willing to stand up, and judge the law itself, as well as its application to the case–regardless of threats from the court, or attempts to intimidate you. Having done that, you will have served in your highest capacity.