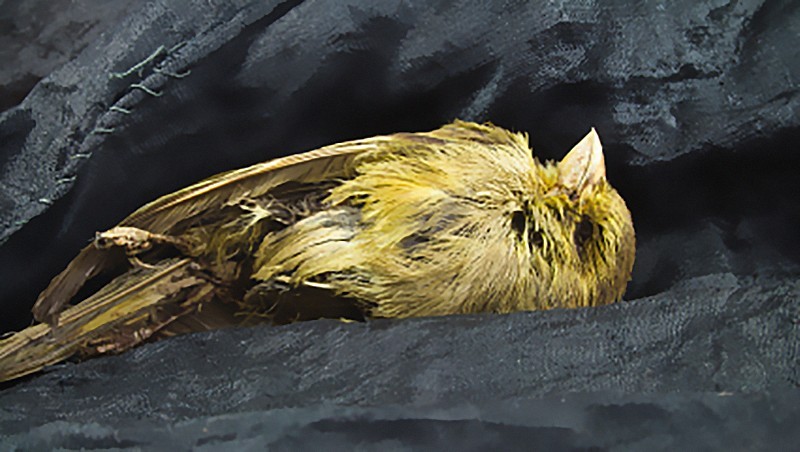 Killing Cops – The Canary Dies Too

I am troubled by the platitudes and ignorance surrounding the murder of two New York police officers. I am a son of New York and my uncle was a member of the Nassau County police force back in the day when non-judicial punishment kept people out of jail and got them back on track with tough love.

The death of these two officers is the equivalent of the canary in the coal mine dying. They have died because the USA is on the verge of a revolution. Apart from concentrated wealth, loss of faith in government, and tens of millions of unemployed college graduates, we have an unemployment rate closer to 22.4% (see ShadowStats), with 22 veterans committing suicide every single day. For over a decade I have been sounding the alarm on “cognitive dissonance.” Here (and below) is thecore chart from my 1976 graduate thesis on preconditions of revolution, color-coded to show the preconditions of revolution existing now in the USA, in my view. A simplified short paper covering the basics is available asThinking About Revolution, this was used in a course I taught at Marine Corps Command & Staff College in the 1990’s.

Preconditions, however, are not sufficient. Revolutions also need precipitants. Rosa Parks was a precipitant. The Tunesian fruit seller was a precipitant. Burning monks in Viet-Nam — I lived through ten of them — were precipitants. These are incidents — the Ferguson shooting and the New York choke hold could have been but were not precipitants — capable of inspiring a rush to the streets and a mass mobilization.

Beyond precipitants comes mobilization. For mobilization to be effective one needs leaders of integrity ready to step forward and displace the leaders in power who lack integrity. Sadly I see no one in the wings. I ran for President, briefly, accepted as a candidate for the Reform Party nomination, and stopped as soon as I achieved my personal goals (putting the best core ideas in one place, at We the People Reform Coalition, and communicating personally with every other Presidential candidate, inviting them to come together in support of an Electoral Reform Summit).

What I learned in that six-week campaign is a story told in How I Tested the Boundaries of the Two-Party Tyranny (Reality Sandwich) and still with me today. From Ron Paul to Dennis Kucinich to Jill Stein to Gary Johnson to Rocky Anderson to all the others (Jesse Ventura, Bill DeBlasio, and Michael Bloomberg did not receive letters but their apathy is equally predictable) no one — not a single one of them — was willing to talk about Electoral Reform.

The USA is on the verge of Watts riots with a difference — this time it is the white people, most of them armed, who are angry. A few people of color may break first and murder the occasional police officer, but it is the white, armed, mob — led by combat-experienced veterans who understand more deeply than most the true cost of the hundreds of lies our government has been telling — that will burn the place down. They will be joined by the blue collar master class, the soccer moms whose white collar dream has turned into a nightmare, and the 30 million recent college graduates living at home again because they cannot find work.

The murder of the two officers in New York is our canary in the coal mine. I have not read or heard a single intelligent comment to this effect from any spokesperson or pundit. Those officers died because they were the low-hanging fruit on a tree of government that is rotten to the core. More officers will die if We the People do not come to grips with that fact.

Tip of the Hat to Vigile.net for Image of Dead Canary.