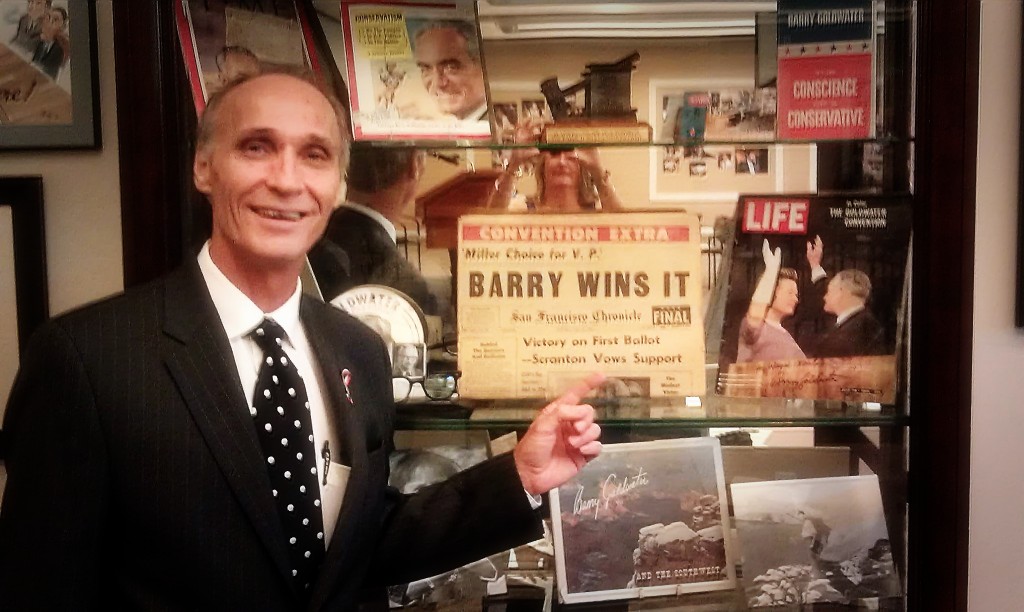 Libertarian (Hess) Thwarts 2nd Republican Attempt To Bump Him From The Ballot.

In September of last year, Hess led the largest and most diverse coalition in Arizona history to send HB2305 to the ballot, instead–by Citizen’s Referendum. It was the first successful such effort in almost 30 years, with almost as many attempts. Republicans were set back on their heels and scrambled to repeal their own legislation in an effort to hide the issue from the Voters in November.

Hess commented, “We were never concerned about the numbers not being there, but now we’re concerned about the obvious frivolousness of the challenge, and the potential of fraud on the Court having been committed by only identifying the ‘throw away’ member of their club who agreed to be the Plaintiff; and not the real party behind the scheme.

It seems the goal is to shield GOP candidates from having to actually address the issues, and defend their positions on the campaign trail. Maybe the problem is my polling ahead of most of their candidates; whatever the case they must have wanted me off the ballot pretty badly to put up big money for a frivolous suit. What surprises me the most is that Snell & Wilmer would lend their credibility to these grade-school attempts to avoid having to compete for elected office