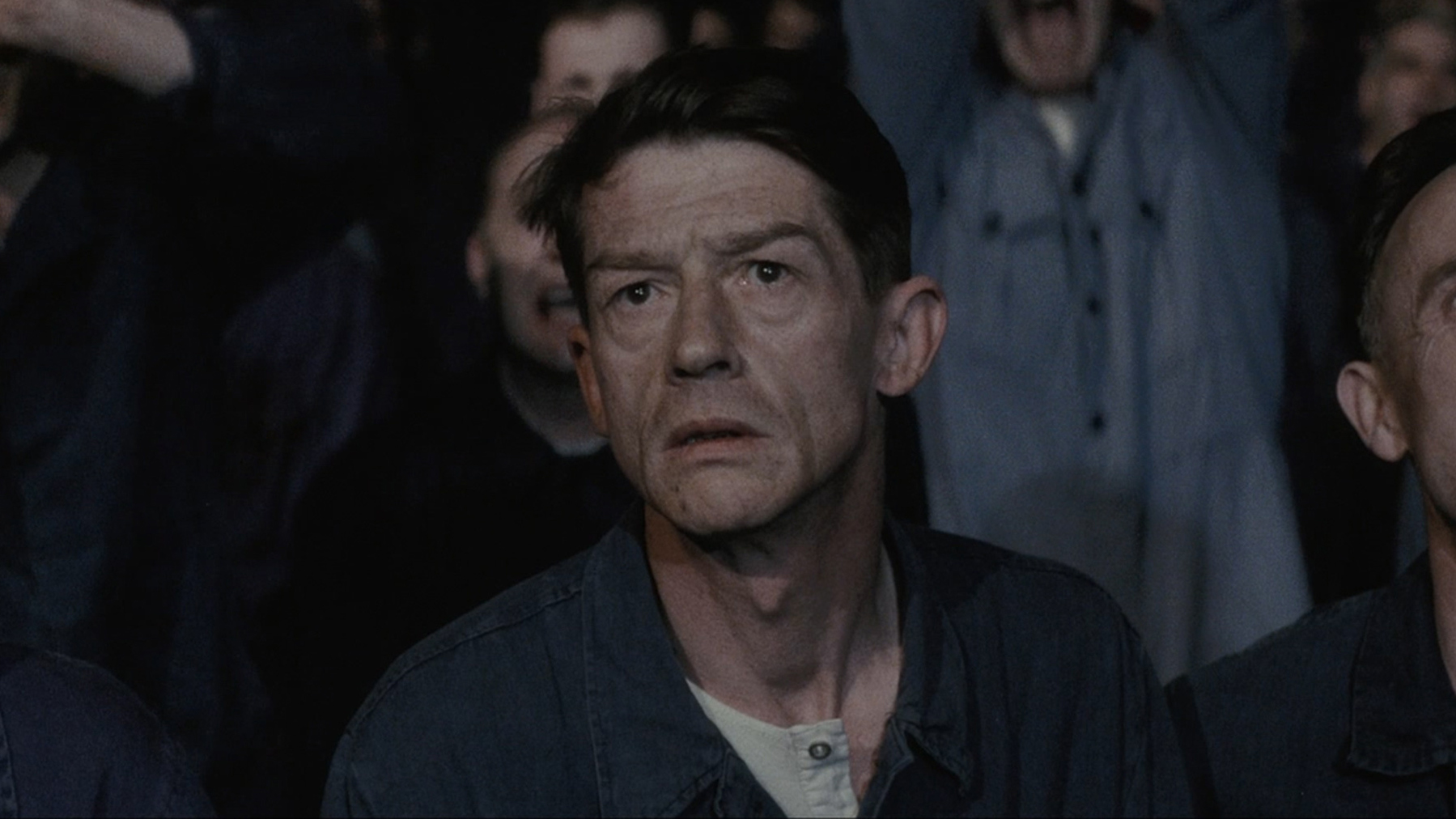 When I joined the military over a decade ago, I didn’t do it for college money, a job, or for the elected officials. I joined honestly in the pride of wearing the uniform. I always considered myself a patriot. I joined the military for my country, and my family. I wanted to give my time and effort for a greater cause, regardless of how much money I made, which today, so many men and women don’t understand. It didn’t matter to me who was in office; the only thing that mattered to me is that I did my part. So in essence I am what (I believe) to be considered a Patriot. I recently came across a term used a lot in the media: and in textbooks: Nationalism. Is Nationalism different than Patriotism? Yes, and let me explain what the difference is.

The famous historian John J. Dwyer describes it as: “The patriot says, “I love my country,” works for its good, and defends it if necessary – against enemies within and without. He strives and prays not primarily that God will bless his country, but that his country will bless God. The nationalist, meanwhile, says, “My country is better than yours.” “My country is the greatest there has ever been.” “The greatest nation on God’s green earth.” “They hate my country because it is so good.”

I believe our country has problems, what country doesn’t, but it’s sad that people don’t understand that we may not be the best country, but it is our country, nevertheless. Mine is not a blind or unthinking love of my country. We know our faults and are vocal about them (Bowman). Nationalism is the habit of assuming that human beings in the world can be grouped together and labeled “good” or “bad. Many great authors have also written about the differences between the two.

Nationalism is not to be confused with patriotism. Both words are normally used in so vague a way that any definition is liable to be challenged, but one must draw a distinction between them, since two different and even opposing ideas are involved. Patriotism, is a devotion to a particular place and a particular way of life, which one believes to be the best in the world but has no wish to force on other people. Patriotism in its nature is defensive, militarily, economically and culturally. Nationalism, on the other hand, is the desire for power, while patriotism can be described as family love. – George Orwell

You love your family just for being your family, not for being “the greatest family on earth” or for being “better” than other families. You don’t feel upset when other people love their families the same way. You respect their love, and you take comfort in knowing they respect yours. Patriotism is brutally honest about the country’s faults, and urges leaders to push on toward greater freedom and constitutional concepts.

The nationalist has to prove his country is always right. He reduces his country to an idea, a perfect idea, rather than just another country. The nationalist may think it’s precisely America’s mission to spread his/her ideas around the world. Any country that refuses to Americanize is anti-American or a “rogue state” For the nationalist, war is a opportunity to change the world. This is a recipe for endless war, disaster, and suffering. We as Americans should continually question our government, and not buy into the trap, of agreeing with everything elected officials or the media say.

“Dissent is the highest form of patriotism”

The quote above sums up patriotism in theory. I believe in America, and patriotism should be constructively critical toward any government. I love my country, and I was grateful to be born here. None of that means I must blindly accept whatever my government decides to do. When I hear the “Star Spangled Banner” played, I still get a tear in my eye, chills up my back, and a lump in my throat. Why? Because, of the privileged life I have, the Americans that have died, and the hope for greater things to come. So whatever you, don’t confuse the terms, and fight to make things better.