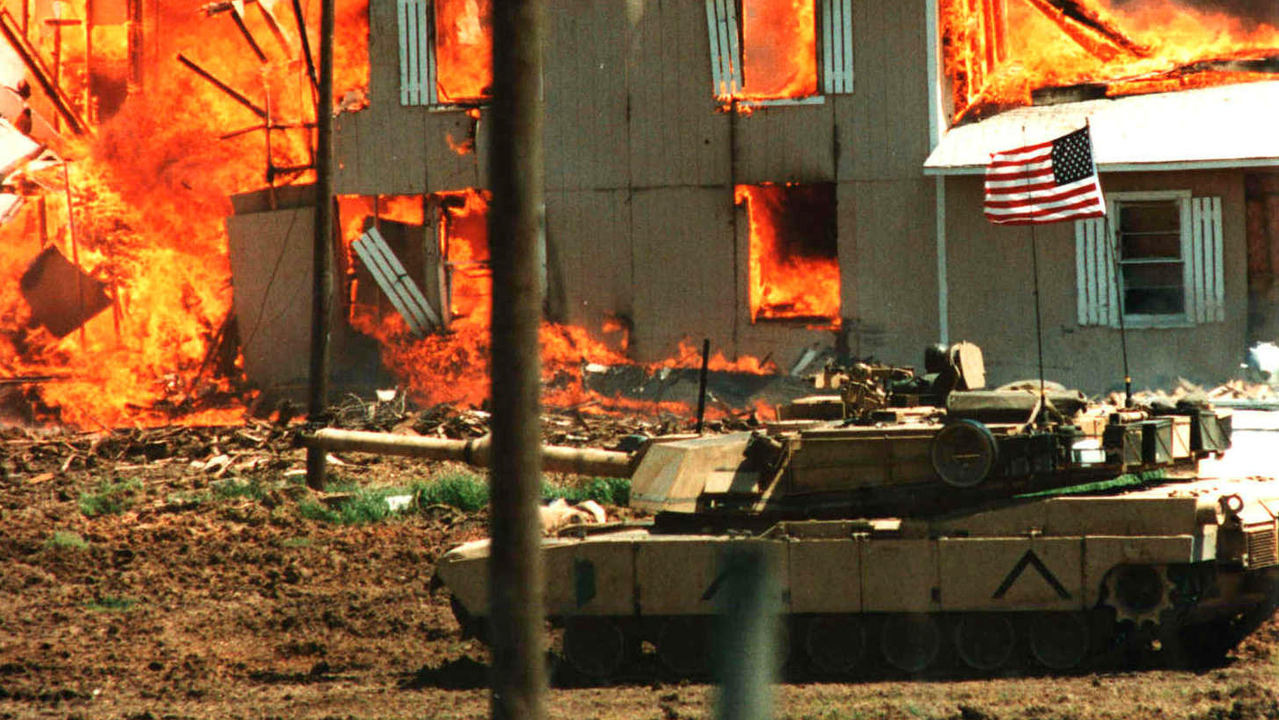 This is a rather interesting movie. Not only for the movie, but also the events that surround it. In 1993, the tragedy at Waco, Texas between a religious group and government authorities took place. At first it seemed like a bunch of bible twisting wackos killed themselves and some ATF agents too. (Total death count at 100+) But over the years, some other information has found it’s way out. In 1996, the movie “Waco, the Rules of Engagement” came out and really shook things up. (a must see movie) Then the US government tried to answer some of the allegations made in that first movie, but never really regained the confidence of many people. So the producers of the first movie released this one in 1999 to “rebut” the governments “answers” to the first movie.