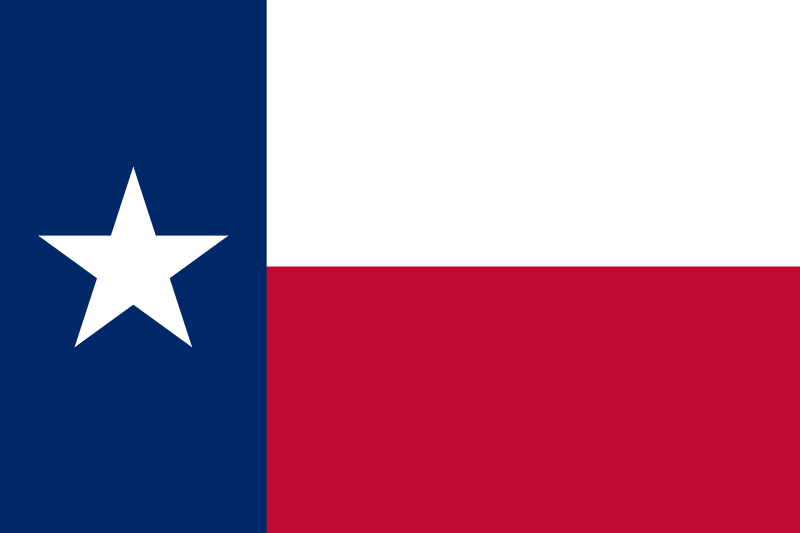 Texas voters are still dealing with complications surrounding the new state voter ID law as preliminary voting took place to conquer problems stemming from constitutional amendments. In the past, the voter ID law was deemed discriminatory, namely by the federal courts that regulate the Voting Rights Act of 2012. This June however, the Supreme Court invalidated section 4 in of that same Voting Rights Act. In fact, the Department of Justice actually filed a suit against that section in the VRA. Because of this, Texans are now seeing some pretty catastrophic consequences in regards to the Supreme Court’s final verdict.

There are as many as 800,000 registered voters in Texas that don’t possess the needed under this new law – this is according to Texas’s own database. Interestingly, the Hispanic community that is so prevalent in Texas is reportedly as much as 120 percent less likely to have to appropriate voter ID. What’s more, married or divorced women may also be facing an issue, considering the law requires that the name on the ID be “substantially similar” to the name on the registration roster.

According to a study conducted by the Brennan Center for Justice in 2006, as much as one-third of all women have IDs that do not match their current legal name. 117th District Court Judge, Sandra Watts, had this to say when asked about her experience with the new law: “What I have used for voter registration and for ID for the last 52 years was not sufficient yesterday when I went to vote.” Interestingly enough, Watts’ has possessed the same name on her driver’s license for 42 years, as well as an address that hasn’t changed in two decades. Regardless, the judge had to sign a Voters Affidavit to prove who she was at the end of the day – even though her identification was good enough to allow her to preside over important court cases that same day.

It seems that the problem stemmed from Judge Watts’ maiden name being listed as her middle name on her ID, while on the voter registration her actual middle name was used. That was all it took to send up a warning signal to those who regulate the new, stricter Texas voter law. “This is the first time I have ever had a problem voting,” said Watts in surprise. This unfortunate obstacle could potentially become a factor for ladies in any upcoming Texas elections, not to mention the impact it could have on Wendy Davis’ 2014 gubernatorial campaign.

Meanwhile, Texas law makers aren’t doing much to ensure voters get the right IDs. With upcoming elections, it is quite surprising to hear Dallas Morning News report that only 41 new ID cards have been issued by the Department of Public Safety over the past week. This may be because of the fact that getting a valid photo ID may be more difficult than one would image.

First, voters have to pay for the appropriate documents that confirm their identity, starting at $22 and being called a “poll tax.” In addition, Texas is void of DMV offices in 81 of their 254 counties, making it necessary for some hopeful voters to travel 250 miles or more to cast their ballot. Considering that the majority of counties that are home to a primarily Hispanic culture have no DMV at all, and the fact that Texas Hispanics are nearly twice as likely to be without a car, this law is forcing citizens in the lower class to make tough decisions. A federal court wrote just last year when the voter law was initially blocked, “A law that forces poorer citizens to choose between their wages and their franchise unquestionably denies or abridges their right to vote.”

In response, Texas has established some mobile ID units in 20 counties throughout the state, with a lackadaisical average of only one new ID issued per county. Supporter of the new voter ID law, Governor Rick Perry thinks that the legislation is necessary to put a stop to the issues surrounding voter fraud. It is important to consider that there is presently no evidence supporting the need for such counter-fraud measures in Texas, with only one conviction for voter impersonation since 2000.

Moreover, some Texans are finding it quite interesting that you can vote by presenting a concealed weapons permit but a student ID just won’t cut it. It seems as though these new laws may be more of an effort to change state demographics and less of an effort to preserve precious voter reputation. In fact, some are starting to describe the new law as what it is: a Republican Self-Preservation Act.