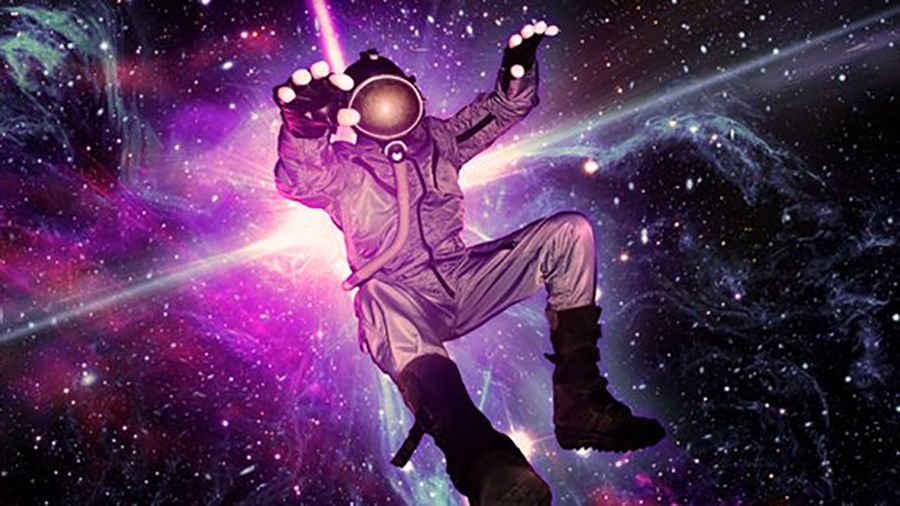 The 7 Stranded All-Verse: A Possible Cause of the Mandela Effect?

One currently evolving theory is that we are all born into one of seven nearly identical universes, contained within an eighth, an “all-verse” encompassing the seven while retaining access to and binding them all within itself. Picture seven strings twisted around each other, while being wrapped up in a eighth, a membranous sleeve (much like para-cord). God inhabits the eighth ‘verse, hence eight being the number of new beginnings (wherein, upon death, we attain an eighth dimensional transcendence of the seven and can inhabit them all and remain outside them all simultaneously), while seven is the number of completeness/perfection, the seven-fold spirit of God, seven notes on the scale, seven colors of the rainbow, etc. Our consciousness resides in the space between the strings and the sleeve itself, and can permeate the inner strings, giving consciousness to the physical aspects of our bodies in each of the seven, though we are only actively conscious of the single universe we currently inhabit. We have a “seven-fold” spirit that is partitioned into each seventh of the totality, each portion only conscious of its current strand (except, perhaps, in certain altered states, including dreamtime, meditation, sensory deprivation, and the use of plant or chemical consciousness enhancing agents or a combination thereof).

Periodically, the 1/7th fragment of our soul/consciousness we are most aware of passes from one string to another. Although these parallel universes are mostly identical, there are small differences -such as a spelling of a word in a children’s book title, the shape of a logo, the death of a celebrity. These discrepancies can serve as markers to any who may be able to transverse the time-spaces. Even the flow of individual string-time can be slightly out of synch, from thread to thread, since the strings’ twists may keep them at slightly different points chronologically, along their lengths. This incontinuity can result in a recurrence of nearly identical events, mere seconds apart, as the soul transfers from thread to thread. As in The Matrix, when we notice that something has changed, we may experience the sensation of deja-vu.

The four dimensions of space-time are the same in each string (universe), btw. Within the membranous eighth all-verse, all dimensions can be trans-versed without regard to the linearity of time present in each thread, and can also be “speared” through, à la Flatland. Of course, one must be an eight dimensional (or higher?) being to participate in such travel. However, while residing and traversing within the all-verse sleeve, one would be able to see all times at once, thus transcending time and space -and knowing the end from the beginning (Isaiah 46:10). This also allows for the possibility of beings able to move from thread to thread and even from time to time along their lengths, perhaps purposely altering events in individual strings in order to create “markers” to help travelers readily identify the string-space in which they find themselves in. These travelers may be using extremely powerful devices to rip pathways from within the strings to the space between, or from string to string where they touch along their windings. Their goals can only be guessed at, but there is an interesting prophecy that may hold a clue: “And he shall speak great words against the most High, and shall wear out the saints of the most High, and think to change times and laws: and they shall be given into his hand until a time and times and the dividing of time.” Daniel 7:25, NKJV (emphasis added by author).

Authors get paid when people like you upvote their post on Steemit.
If you enjoyed what you read here, earn $7 of Steem Power
when you sign up and vote for it. Click here to upvote this article!