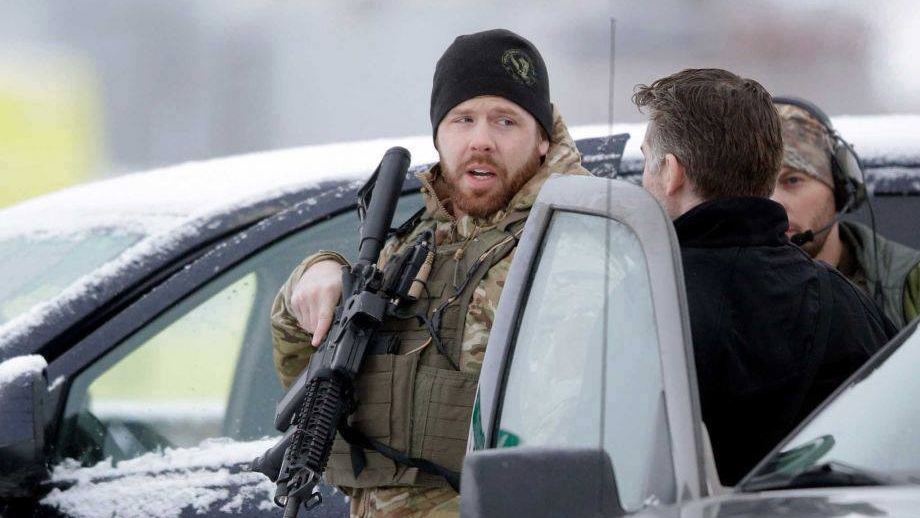 The Shooting Of LaVoy Finicum, Frame By Frame Overview

Lavoy Finicum autopsy says he was shot 9 times by the FBI & they may have planted a stolen firearm on him according to the serial number on the gun.

The FBI said they retrieved a gun from Finicum’s body… But a search of the weapon’s serial number discovered it was stolen, although this crucial fact is not being reported by an establishment media that has consistently portrayed Finicum and the other activists at the refuge as dangerous terrorists. Insiders claim that Ammon, Finicum, and the others left their weapons behind. As far as, Ammon wasn’t armed, LaVoy wasn’t armed, and that all of LaVoys weapons were at the refuge when he left.”