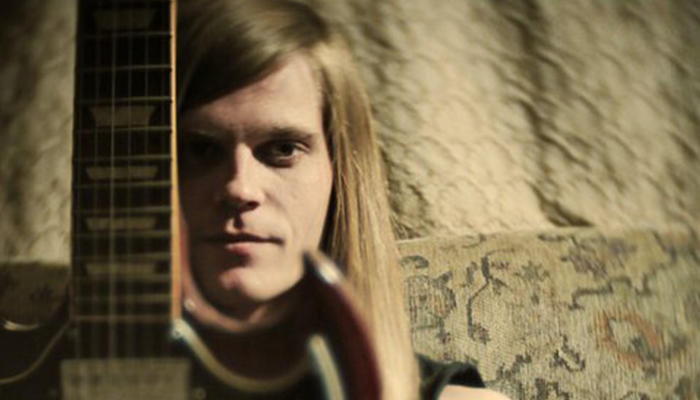 What Kind of Music Moves you the Most and Why

“Music gives a soul to the universe, wings to the mind, flight to the imagination, and life to everything.” That’s what Plato so eloquently said; and it is still true today. Indeed, music holds a special place in our hearts, literally. Modern science is lending its expertise to getting to the bottom of the reason why music remains the universal language.

Quantum physics dictates that all matter is simply different sound waves condensed down into a solid state. This is true for anything you encounter in life, including your own body which is complete with its own relative frequency. Listen to a group of monks chanting in an echoing temple; and you will get goose bumps on your body. Crank up some hard rock; and you will be compelled to dance and thrash. Music gets into the very cells of our bodies and changes our perceptions on things.

Our brains and bodies crave certain music based on our moods; hence why we typically want to listen to slow music when we are feeling depressed. Some people are on the other end of the spectrum on this, as is with most things in life, preferring loud, fast music when they feel down. Either way, the point is that there is a close correlation between the tunes we choose and the moods we exude.

According to recent studies conducted at the University of Michigan, certain types of music can have positive effects on our bodies’ ability to heal after trauma. What’s more, music can also improve our mental and emotional states, even sometimes on a long term basis. Perhaps that is why so many people have several different genres of music that they like or listen to. Often, people prefer a specific type of music at a specific time of day; but why is this?

Medical experts are saying that the music we prefer to listen to is directly connected to our relative heart rate. Holistic savants are linking the correlation to the condition of our chakras. Indeed, if you look closer into this, you will find that these subjects are all one and the same.

I have a very special relationship to all types of music. My chosen melodies are the only means through which I can become creative enough to complete my job. However, it seems that during certain parts of the day I want to listen to something soothing, while during others I want to hear something that rocks my socks. This breakdown is further divided by the fact that I prefer specific types of music for different activities. For example, when I’m writing I like to listen to classical music; and listening to hip hop or classic rock makes me happy while I drive. I thought this had a lot to do with my upbringing or established habits, but as it turns out it’s a lot more complicated than that.

Interestingly, the fact that our heart rates play a huge role in our choice of music is so well known that some scientists have actually tried to come up with a formula for a hit song. It turns out that the ideal BPM for a hit song, at least in the last couple of decades, is about 119.8. Well known songs tend to have BPMs of somewhere between 70 and 120 cycles per minute. These tunes, of course, fall perfectly within the spectrum of a healthy heart rhythm.

I recently caught up with former Lorene Drive guitarist Stephen Fisher. I asked him what his take was on the effects of music on people. Stephen replied “As a musician and guitarist for 15 years I have been witness to the power of music and how it effects people. Every musical scale corresponds to a different emotion, Major scales make you feel happy, while Minor scales might give you a sad or dark feeling. My favorite style to play is good old fashioned rock and roll, it really gets people moving!” A veteran of 3 Warped Tours, Stephen has performed for hundreds of thousands of people throughout his carrier. His recent projects include writing songs for Mary Magdalan, Daisy de la Hoya, Me and the captain and Arpegasaurus.

Formulating a Plan to make you Move

There are even some musical artists that try to abide by this scientific formula to create their albums. Explore the properties of songs like “As Good as I Once Was” by Toby Keith or “Bad Romance” by Lady Gaga and you will see some striking similarities. It is no secret that sound has a huge impact on the human psyche, but understanding why is something that is just now becoming apparent to some.

Of course, not everyone loves hit music. Every person has his or her own idea of what makes a good song, which further demonstrates the effects of your heartbeat and mood on your preference in music. What is perhaps more fascinating is the fact the music works the other way around too, directly affecting on your heart rate as well. You can actually change your mood by putting on music that is has a different BPM than you do.

This means that your mind, body, and spirit all work in tandem with music to create the mood that you are in at any given time while listening to it. In fact, there are hundreds of songs which use this BMP formula. This all begs the question of whether we prefer certain types of music because of our tastes or because of our current mood, relative heart rate, and mental habits.

It is important to note that your mood has a lot to do with the functioning of the glands within your endocrine system, which regulates the chemicals that keep your mental and emotional matters in order. These glands are directly linked to your chakras, or vital energy centers, which all have a color – colors which each have their own relative wavelength.

Musical notes that correspond to and affect each chakra:

Our taste in music at any given moment is a direct reflection of how we feel inside. Often, problems manifest within our spiritual selves before it ever does in our physical body. That could explain why we inexplicably crave certain music or have a song pop in our heads all of the sudden.

It is not difficult to see from here just how much music has an impact on our daily lives and moods. Even if you do not necessarily know anything about holistic medicine, the facts can’t be denied. Even modern contemporary science is backing up the fact the music has always been, and will continue to be, the language of every man.