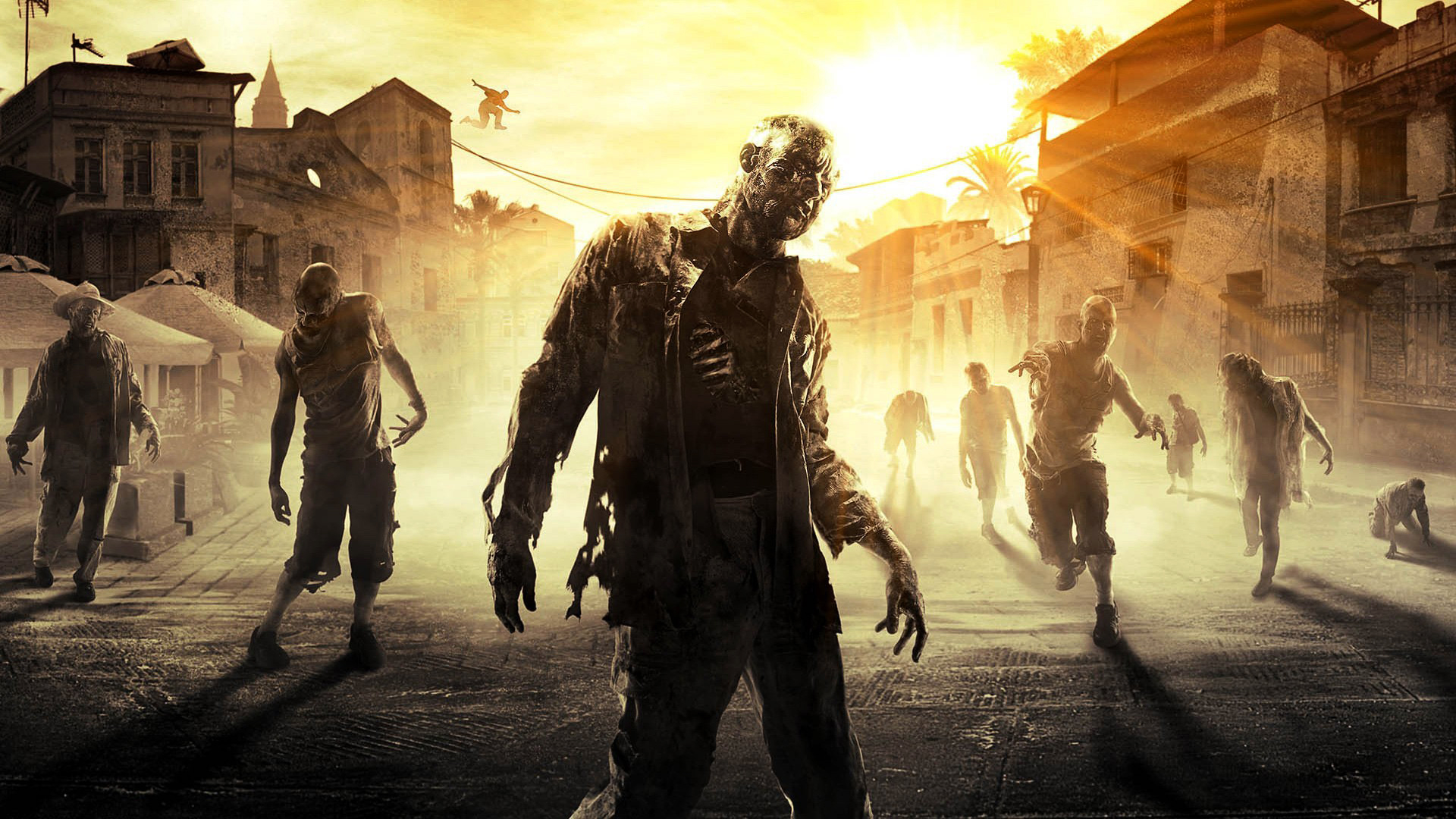 Zombie Apocalypse, Already Upon Us

I remember a fight once with my girlfriend.  It was devastating.  One of those where death is a viable option.  During one of the lulls, I remember looking at the TV.  The guy could have been speaking another language for all I knew but I escaped for a second.  I came back to the dreadful reality soon enough and longed for the escape again.

The world splits into two parts: one that doesn’t matter and one that does.  That split is so far apart, like trying to crawl to the moon, or watching TV and fighting.  The TV is off on the wall and nothing that’s on it is relevant to anything – acne cream, Wheel-of-Fortune, Monster truck shows with fireworks – that would/could take away the pitiful feeling that your entire existence is submerged in.

The escape is awesome, one of our coping mechanisms that has probably been integral for the human species to survive this long.  I often wonder what caused Kain to slay Able, most likely a woman I’ve always said.  But I’m sure he had coping mechanisms that failed before the act and ones that helped in the aftermath.  Or maybe he was just a truly evil motherfucker.

Looking at the TV, you are transformed for a couple seconds.  But then back, hard to reality.  You try to escape again consciously but can’t.  You think, forget, think some more and then hear something on the TV and look.  A few more seconds escape without expecting it.  It only happens when you aren’t expecting it, like a ghost out of the corner of your eye that disappears when you turn to find it.

A good commercial can do this.  I realize this because of the drastic rip in the reality and trance the television has always put us under.  I hear “dangerous” music and look.  Nothing special.  The music isn’t keeping my attention anymore, it’s the colors and all the activity on the screen.  Then the colors flash to a pretty girl – but only a quick flash – then to a handsome guy – they are after everyone 13 and older.  I sit and watch for the pretty girl to pop back up again….. 6-7-8 seconds…. I’m not going to miss her – then there she is.  Flash.  Gone again.  Now I’m still waiting, but listening now to what they’re selling “only $19.99 a month”.  Flash, there she is again, “NO down payment”, and that’s how they get you.  The commercial ends and you think, “Wow!  Can I see that girl for $19.99 a month.” And then you yell out into the other room, “Hey honey, let’s get a gym membership so we can get healthy.”  Nothing but silence, oh yea.